For many people, living in Paris is a major life goal, but it isn’t one that should be taken without a bit of research and thought. Understanding that you may find both beauty and frustration in equal measure some of the time in Paris is a part of the distinctive style of this wonderful, world-class metropolis.

What is day to day etiquette like for someone new to the city?

While people in Paris often get an unfair reputation for a short fuse with visitors or new residents, the truth is that with a basic knowledge of French —

a few key phrases even — as well as a sympathetic attitude, most people will be enormously kind and helpful.

Stories abound of the caring quality of many French citizens, though they might seem a bit distant at first. Remember that in France there is great pride taken in the country’s history of culture, so keeping to the old adage that “When in Rome, do as the Romans do” might be very much said to apply here as “When in Paris, do as the Parisians do.” This often means appreciating the pride many Parisians feel in their home.

Where should I live?

Paris is a city of enormous contrasts. You can often walk from an area guidebooks will tell you is a major site of architectural marvel to the neon-covered wilderness of Place Pigalle in the space of a few minutes. It’s a city that reflects the culture of France itself, which prides itself on intellectual challenges, an appreciation of beauty, and a great respect for the individual that traces its roots beyond the same egalitarian spirit that created America.

What should I pay when I look for an apartment in Paris?

Like many large cities, what neighborhood you will live in — and in what kind of apartment — will determine the kind of rate you’ll pay for rent. Paris is structured in such a way that its center is almost wholly kept in a classical design, with much of the city looking much like it would have a hundred years ago. (In fact the Eiffel Tower, distinctive as it now is, was once controversial among Parisians because they worried it would ruin their city’s skyline.) 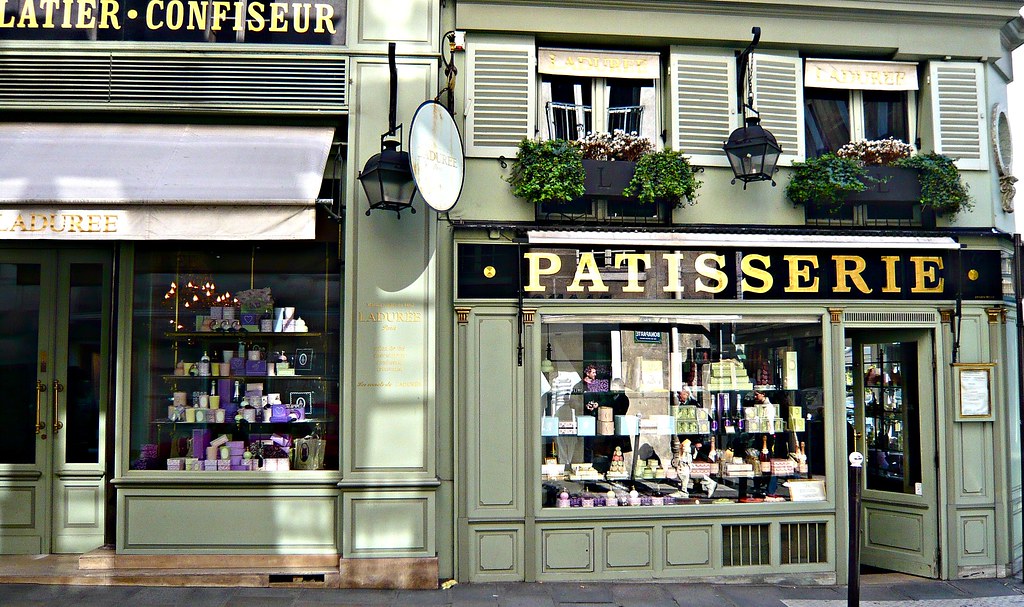 Living in some of the older neighborhoods — such as the Marais, with its beautiful mansions, or the Latin Quarter, around the ancient university the Sorbonne, can cost quite a lot. But there are also sections of Paris with similar architectural qualities without the higher rent of the well known areas.

Even a quick look at Craigslist’s map feature, which will show you where apartments in your price range are located, can show you some key areas to look for.

And sometimes you can find great deals in even the nicest neighborhoods. You may sacrifice a bit of square feet in your apartment, but the ability to walk down a beautiful street each morning to your favorite cafe might be worth the downsize on your room.

How should I get around? 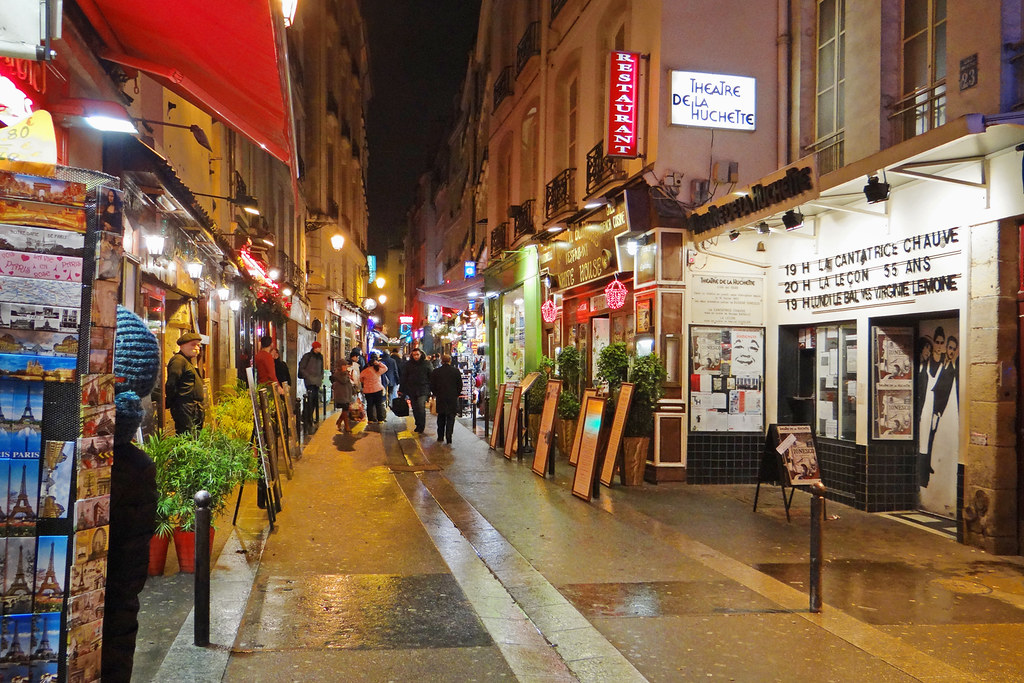 Unless your apartment or house is very isolated — or you’re way out in the suburbs — you should know that Paris has one of the best subway systems in the world. The Metro, as it’s called, will get you to most areas where you’d like to be in an efficient manner. The city also has abundant taxis for use by residents.

Where Should I Stay While I’m Finding an Apartment?

While hotels in Paris can be among the most expensive in the world, the reality is that Paris also has some great deals on places to stay. Often hostels in even the toniest neighborhoods will offer room and breakfast for the cost of a meal at many restaurants. Hostels in the Latin Quarter, with its historic sights and sounds (if you’ve ever read novels by Ernest Hemingway such as “The Sun Also Rises” you’ll know that many of the cafes frequented by the author, which he included in his book, are still in business), are reasonable and within walking distance of most major landmarks in the city.

So for these reasons, a move to Paris doesn’t have to be difficult — and it can even be a major life decision that brings you or a loved one immense happiness. Many who make the move find that even if they later decide to divide their time with their home country, they’ll return to Paris for the rest of their lives. And if the move is for you, the possibilities are certainly there for the taking.