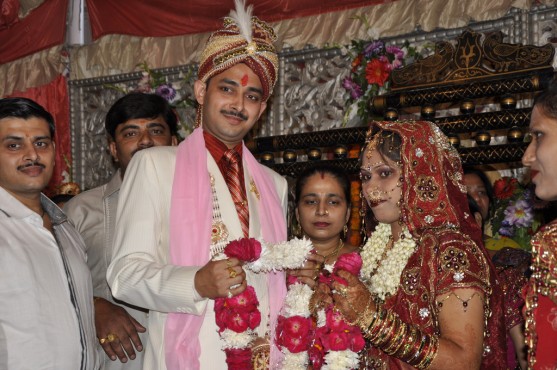 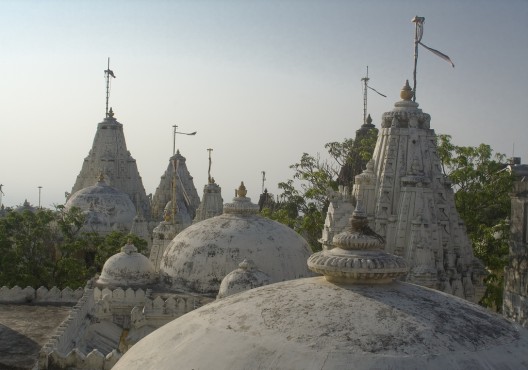 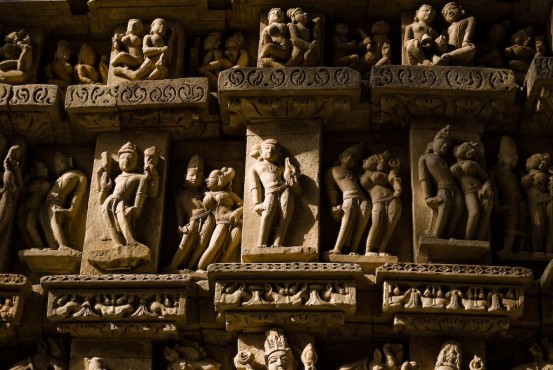 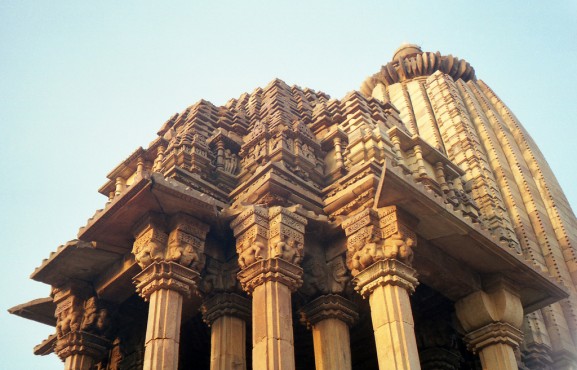 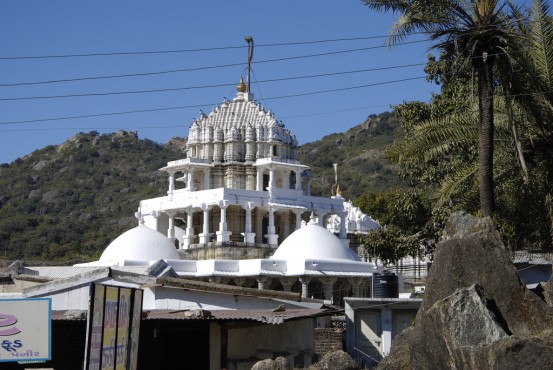 The Jain religion – often referred to as Jainism – has existed in various parts of India since ancient times. One of the primary reasons for its longevity is that the Jainas (the followers of Jainism) are incredibly strict when it comes to practising their beliefs and do so by performing numerous rituals as part of their every day lives. In addition, Jainism has made a disproportionate contribution to Indian culture, through languages, literature, philosophy, arts and architecture. 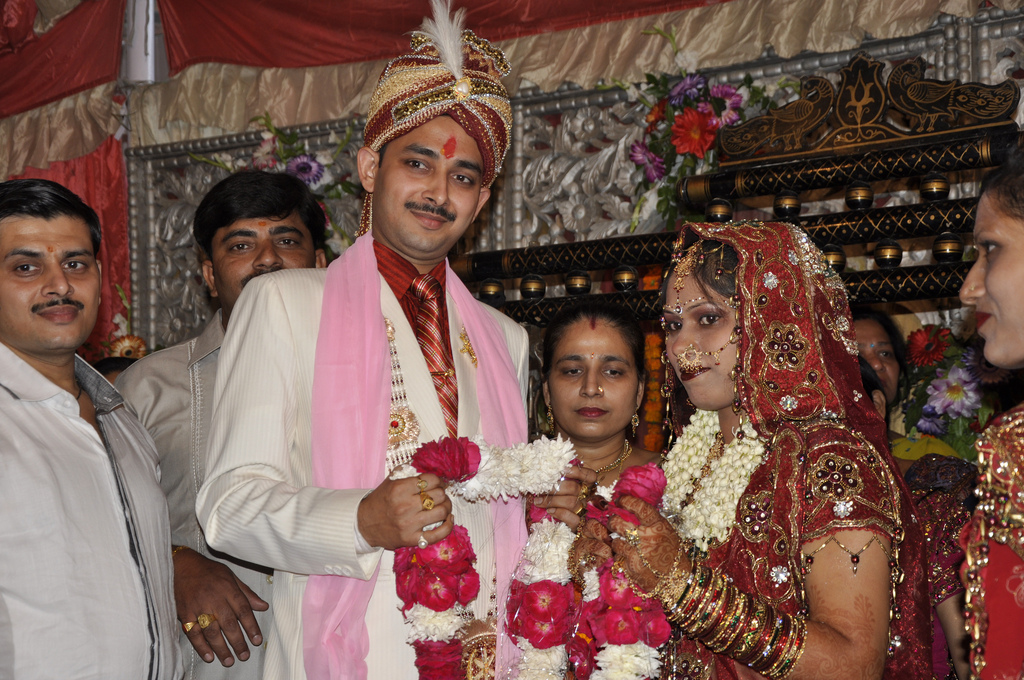 Jainas believe in living peacefully with all living creatures and their goal is to achieve enlightenment through mental and physical purification, thereby escaping the detrimental consequences of karma. Artworks, temples, towers and villages of sacred significance to the Jainas are dotted all over India. Here’s your guide to some of the most important ones.

Soniji Ki Nasiyan is a Jain Temple found in Ajmer, which lies 135 kilometres to the west of Jaipur and is the fifth biggest city in Rajasthan.

Constructed in the late 1800s, the temple is devoted to Rishabha or Adinatha. The initial building, made of red sandstone, was started in 1865 and took just a few years to complete. However, it wasn’t until 1895 that numerous artisans managed to finish the interior – a recounting of Rishabha’s story as told through an ancient manuscript, represented via thousands of sculptural pieces.

As in most Jaina temples, there’s also a depiction of the ‘pancha-kalyanak’ – the ‘five auspicious events’ that comprise every Tirthankara’s life. (A Tirthankara is an individual who achieves enlightenment by overcoming ‘ghati’ – karmas that put a barrier around the soul – and therefore becomes a spiritual leader of others). These are conception, birth, renunciation, enlightenment, and salvation. Soniji Ki Nasiyan’s representation is one of the biggest and most skillful in the whole world. The temple is open every day and there’s a small admission fee. To make the most of your visit, it’s a good idea to leave yourself plenty of time and stay at a hotel in Ajmer. 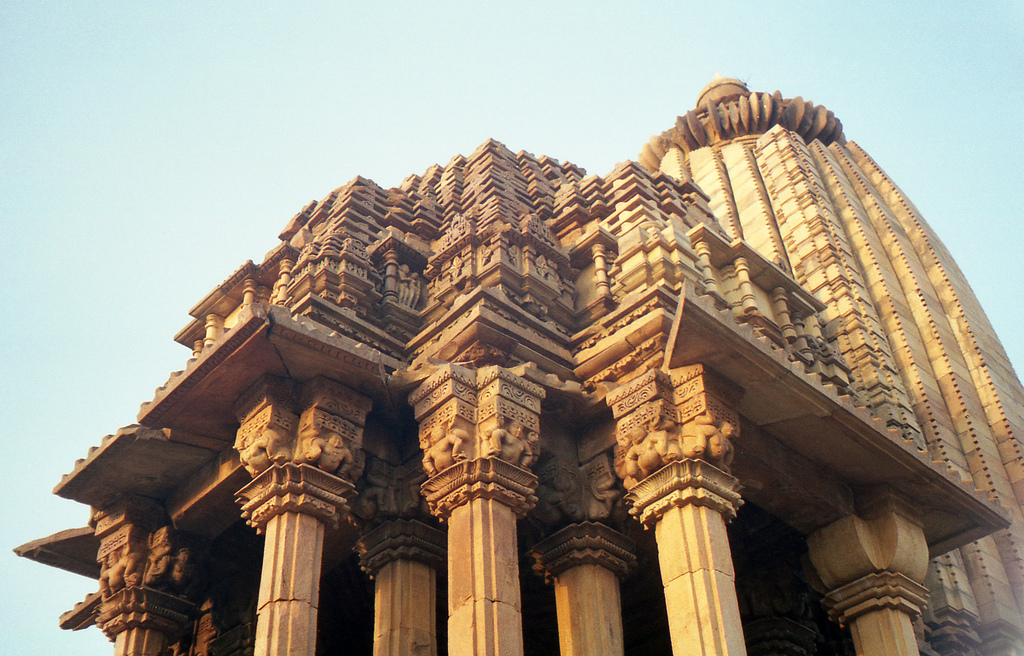 You’ll find the five Dilwara Temples just two-and-a-half kilometres from Mount Abu in Rajasthan. Built between the 1000s and the 1200s, when the Chalukya dynasty ruled the region, they are known all over the world for their beautiful marble architecture, which features incredibly intricate detail. Each temple has it own identity and is named after the village where it is situated. 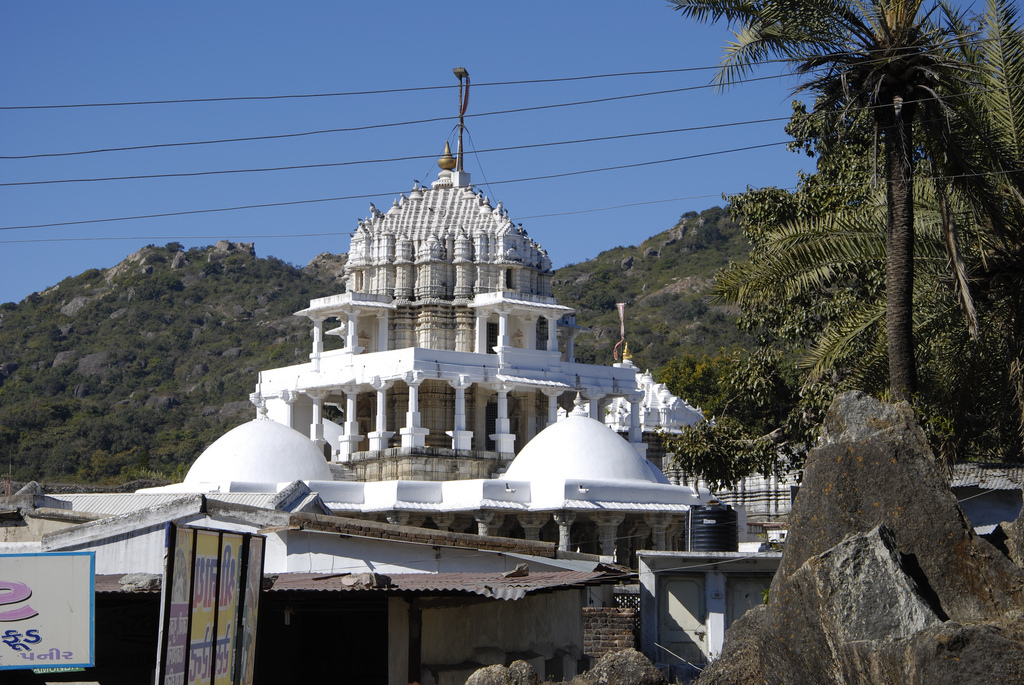 To enjoy the best view of Palitana, you’ll need to be fit! It’s a two-hour walk involving 3,572 stairs. But it’s absolutely worth it. The awe-inspiring temples found there are back-dropped by a stunning landscape combining ocean and mountains. Palitana is located fifty kilometres to the southwest of the city of Bhavnagar, which is found in Gujarat. The Jainas consider it to be the most sacred and important pilgrimage site in the world. Hundreds of temples are found there. Carved out of marble, they were constructed over about 900 years, beginning in the 1000s. 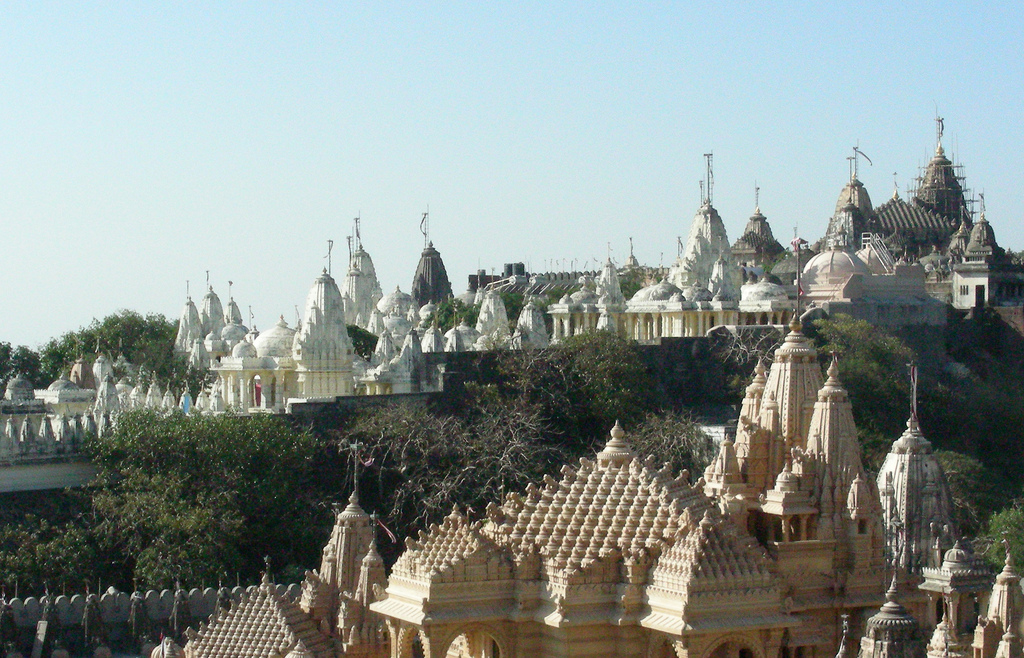 Place: India
Date: 08 Jul-2014
Impression & Feelings: Jains have tremendously effected and changed the Indian culture and tradition over the ages. The harmonious flow of rules and principles regulating the Indian culture, form the dawn of humanity till the present time, can safely be deemed as the original source of human civilization as they likewise harmonized the various religions and cultures of the world.