Ibiza, Spain is a small island that is located about sixty miles off the coast of Spain’s mainland. It is part of the Baleanic Islands which consists of four individual islands. The closest port to Ibiza is Denia which is about sixty miles away. This is roughly four hours by ferry. The island consists of many small towns and villages that are all unique in their own way. If you are planning on living in Ibiza, there are some things that you may want to know about the island.

What kind of housing options are there on the island?

While there are some options to buy property in Ibiza, the most popular option is to rent. If you plan on renting while you are there, you will want to do so before the summer tourist season starts.

This is because once the summer begins, the available rental properties tend to get rented out very quickly. The prices of rental properties are also less during the off season. The majority of the apartments are furnished so if you plan on taking your furniture with you make sure that you check with your landlord to ensure that there will be room for your things.

What is the cost of living?

Due to the popularity of the island, the cost of living has been steadily rising in recent years. Inflation has taken a toll on Ibiza while wages have stayed about the same. Since rental properties and other things have been in such high demand, especially in the summer months, the prices have increased drastically. Another thing that adds to a higher cost of living is the fact that the island has to have the majority of goods imported from the mainland. Because importing takes time and money, the costs increase. This is not uncommon for islands because their only way to import is by either air or water.

What are the employment opportunities? 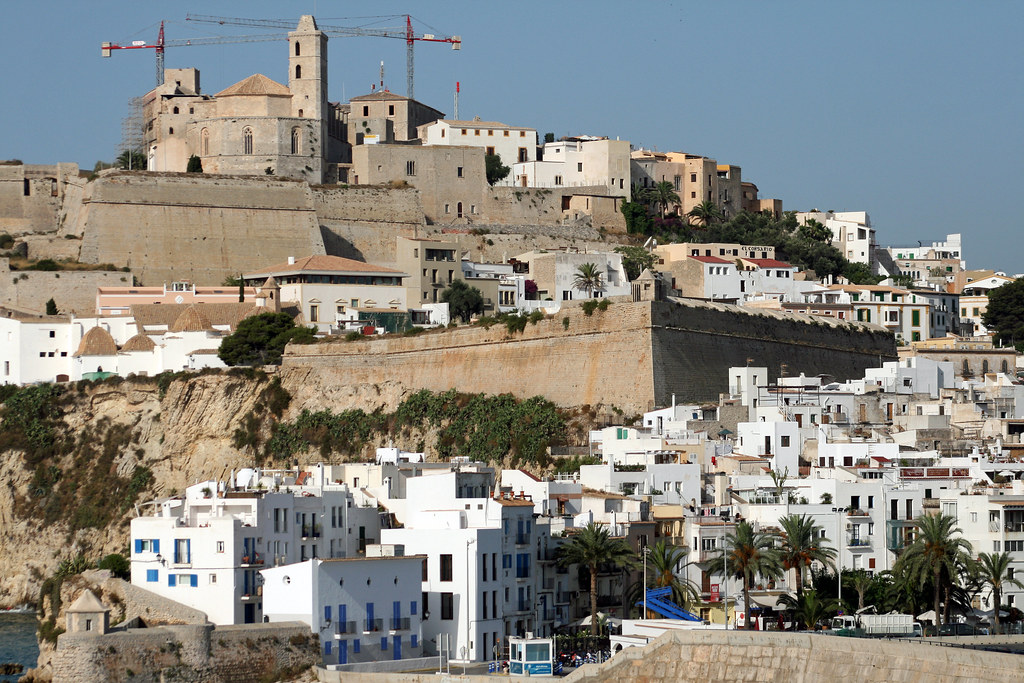 Many people who live in Ibiza work from home using the internet. There are several wireless hotspots available as well as other internet options. As far as traditional employment goes, there are job available but many of them are not full time. Because of this, a lot of people work multiple jobs to make ends meet. It is not uncommon for people to have three or four different jobs on the island. It will also be beneficial if you are flexible when it comes to what you want to do or where you want to work. Being bilingual can also be a benefit but it is not absolutely required.

During the summer months, the temperature is usually around eighty degrees Fahrenheit or twenty seven degree Celsius. The majority of the days are sunny and usually dry. Summer months are from June to September. October to December is considered autumn where the temperatures usually hover around seventy degrees Fahrenheit or twenty one degrees Celsius. During this time rain becomes more likely. Winters are pretty mild with an average temperature of fifty degree Fahrenheit and ten degrees Celsius. Rain and wind are both possibilities. During spring, things warm up slightly and rain is still likely.

What languages are spoken on the island?

Both Spanish and English are spoken on the island. The more dominant language is Spanish. However, it is possible to live in Ibiza without speaking any Spanish at all. While many people do this, it would be beneficial to you and open up more opportunities if you at least know some Spanish.