Stockholm is the capital of Sweden and the largest city in the country and all of Scandinavia with a population of about 1.3 million people. Stockholm is one of the leading economic centers of the world in terms of trade, labor, finance, and commerce. If Stockholm was a private company, it would be considered one of the largest companies in the Financial Times 500. Because of the immense economic, cultural, and political clout of the city, many expatriates live in Stockholm. These expatriates may come from across Europe, Asia, and the Americas. Like any expatriate situation, the new residents of the city may feel like a stranger in the strange land. This FAQ will resolve many of the issues an expatriate may have.

Because of its location, how cold will Stockholm be?

Although Stockholm can drop below zero degrees Celsius during the winter, summers are considered pleasant. The temperatures during the summer will not be too hot, allowing people to casually walk around the city or go to the countryside in relaxing clothing. The city’s location on an archipelago between the Baltic Sea and Lake Malaren help to make for cool summers, but cold winters.

Is Stockholm easy to move around?

Stockholm, like any major, large city, has many different neighborhoods with affordable housing to expensive apartments. Some districts will include many immigrants while other districts will be business-centric. Other neighborhoods will be suburban with plenty of nice houses for expatriates. Stockholm has an expansive public transit system called the SL. The SL entails underground subways, commuter rails, trams, and even a few ferry lines. Because of the archipelago, several boat lines exist to help residents cross to different islands. Finally, taxis line the streets of Stockholm providing prompt service in and around the city. 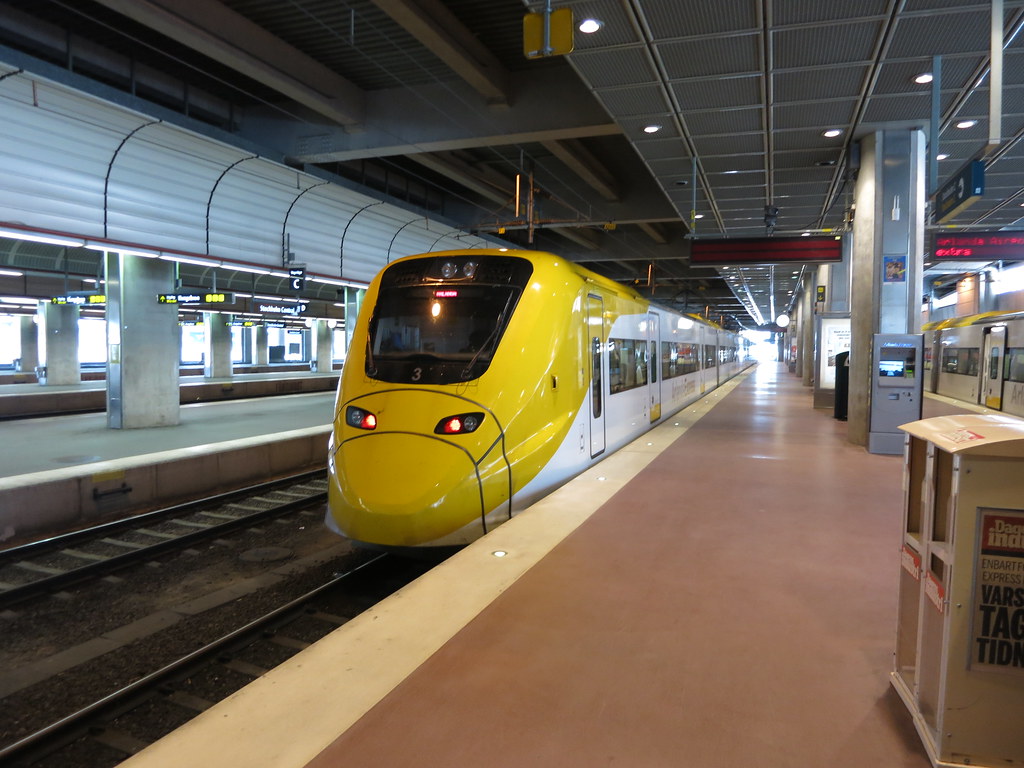 What economic sectors are located in Stockholm?

The largest economic sector in Stockholm is the service industry, which accounts for 85% of the jobs in the city. Green technology and information technology are the next largest industry sectors, with international companies like IBM and Ericsson located in Stockholm. Banking and finance are next in terms of largest sectors, with many jobs held in the Stockholm Stock Exchange and the national, local, and international banks located in the city. The life sciences sector is growing in Stockholm with related jobs in health care and research. In addition, the Kista neighborhood of Stockholm has turned into a small business, IT start-up location with many young entrepreneurs working together to create new businesses in the city.. Kista is often called Stockholm’s Silicon Valley. All expatriates will need a work permit unless they are from a European Union country. Expatriates need to apply for work permits before they move at the Swedish embassy in their country.

I have several children, what is the education sector like?

Sweden has free public education for citizens and residents. In terms of choices, Stockholm is host to several pre-schools, grade schools, and high schools, both public and private. By law, all working parents will be given pre-school services to their children, which will include day-care and special needs help for their children. Stay-at-home parents are entitled to 15 hours a week of pre-school services. Optional preparatory education is available for children at age 6, which is often seen as a good opportunity to get expatriate children used to Swedish culture. At the age of 7 onwards, education is compulsory. In total, there are 220 public and private primary and secondary schools in Stockholm and a parent has the choice to which public or private school they want their child to attend. There are also international schools in Stockholm, which will give an opportunity for the expatriate children to be with their own nationality.

What is the health and health care sector like?

Sweden has universal health care for all citizens and residents of the country. This means that the majority of all medical expenses will be paid for and citizens and residents will be responsible for small fees for their care. The national government spends 9% of GDP on health care and allows the regional or municipal governments to spend the money on health care as they please. This means the local Stockholm government controls health care funding for all medical facilities. It is the Stockholm government’s responsibility to make sure enough doctors, staff, and medical technology is provided within Stockholm hospitals, medical centers, and doctor’s offices. All citizens and residents can choose what facility they want to go to and a large majority of their medical expenses will be paid for. Because of the affordable health care and easy access to preventative health care services, Sweden enjoys high quality of life with 5% of the population living over the age of 80.

How high are taxes?

Due to public spending expenditures, personal taxes in Sweden are comparatively high. All expatriates will need to file a personal income tax and any capital gain taxes. Citizens must also pay taxes on goods, services, and capital gains they purchase or hold around the world. The entire Swedish tax system is progressive, with higher tax brackets for the highest earners. Anyone earning below 16,700 SEK (the currency of Sweden) is exempt from income taxes. Expatriates who work in the STEM fields are exempt from the first 25% of their income. On average, tax brackets per income level range from 26% to 35% of income, while people earning over 298,600 SEK a year are taxed an extra 20% to 25% on their income above 298,600 SEK.

Although its hard to summarize an entire people, the Swedish people, like other Europeans, are prideful of their ancient history, heritage, and historical lineage across the country. Stockholm will have many proud Swedish patriots since Stockholm is the largest city and capital of the country. Celebrations rooted in ancient and pagan customs are held at crucial months in the seasons. The modern economy of Sweden has helped Swedish culture contribute to overall Western culture in literature, fashion, philosophy, politics, and economics. Sweden is also home to the Sami people, an ethnic group and nation that reside across northern Scandinavia. The Sami people were the first culture to have a written history and defined culture in Scandinavia. The Romans even had historical documents about the Sami people. As time progressed, Scandinavian ethnicity and nations developed from the Vikings and Norse to the modern day Finnish, Danish, Norwegians, and the Swedes. The Sami are considered aboriginal since they are the earliest residents of the country and are given protective status and services by the Swedish government. Their nomadic way of life and their unique beliefs, religion, language, culture, customs, and goods are respected by the Swedish people, similar to Native Americans in North America. Tourist interactions with the Sami people and cultural centers and museums dedicated to the Sami are located the Lapland region of Sweden, the farthest north region of Sweden.