Whether you are moving from New York City or Melbourne, London can be an exciting destination. Each year, thousands of expatriates from around the world get the opportunity to live, work and study in the British capital. If you are feeling overwhelmed about such a big move to a new country, the best thing to do is ask locals for advice. Discover answers to the most pressing questions about expatriate life in London as well as the process of settling into the city.

Is the Cost of Living in London as High as People Say?

One of the biggest concerns that expatriates have when they get to London is the high cost of living.

Everything from rent to public transportation is likely to be higher than back home, unless you happen to live in a similarly-priced metropolis like Hong Kong or Tokyo. The upside to this high cost of living is that salaries are commensurate with the expense. Just try not to make the currency calculations in your head, or you will talk yourself out of all the great purchases, apartments and meals out in London!What are the Best Places in London to Live?

This is one of the most common questions that expatriates have about London life, but the fact is that what is best for you might be terrible for someone else. I would sugest to go for a vacation rental for the first few weeks and decide from there

Like all cities, there are areas of London better for families, better for single residents and better for those who want a limited commute to work.

Living in Canary Wharf is popular with expatriates who work in finance, the area surrounding Hyde Park is perfect for those who want to be in the middle of the action and the suburbs outside of the city are more popular with families.

What is the Best Way to Get Around London?

Traffic in London, specifically during rush-hours, can be terrible. If you have a long commute each day in and out of the city, expect to be spending a lot of time behind the wheel. Thankfully, there are also lots of options for public transport. One of the first things you will want to do when you arrive is pick up the London Pass (www.londonpass.com) to get more familiar with the city. You also might want to get an Oyster card, which is rechargeable and can be used on most forms of transportation in the city. Within Central London, you can take advantage of the underground, called the tube by locals, or the Docklands Light Railway. Further out into the suburbs, you might want to use the tram or the overground train.

What are the Best Ways to Connect With Locals?

A common trap that expatriates fall into is spending time with people in similar situations rather than locals who call London their home. In order to meet new people, it is important to stay active. Join groups like fitness classes at a local gym, book clubs or even quiz nights at a local pub. It is certainly easiest to meet people through work or through children, but those are not your only options. Try http://london.meetup.com/ as a starting point, which has groups that discuss poetry, explore local museums and even go on hikes.

What is Health Care and Insurance Like in London?

If you are lucky enough to be in London on an expatriate’s package, there is a good chance that you and your family will be covered by a company health insurance policy. Even if you 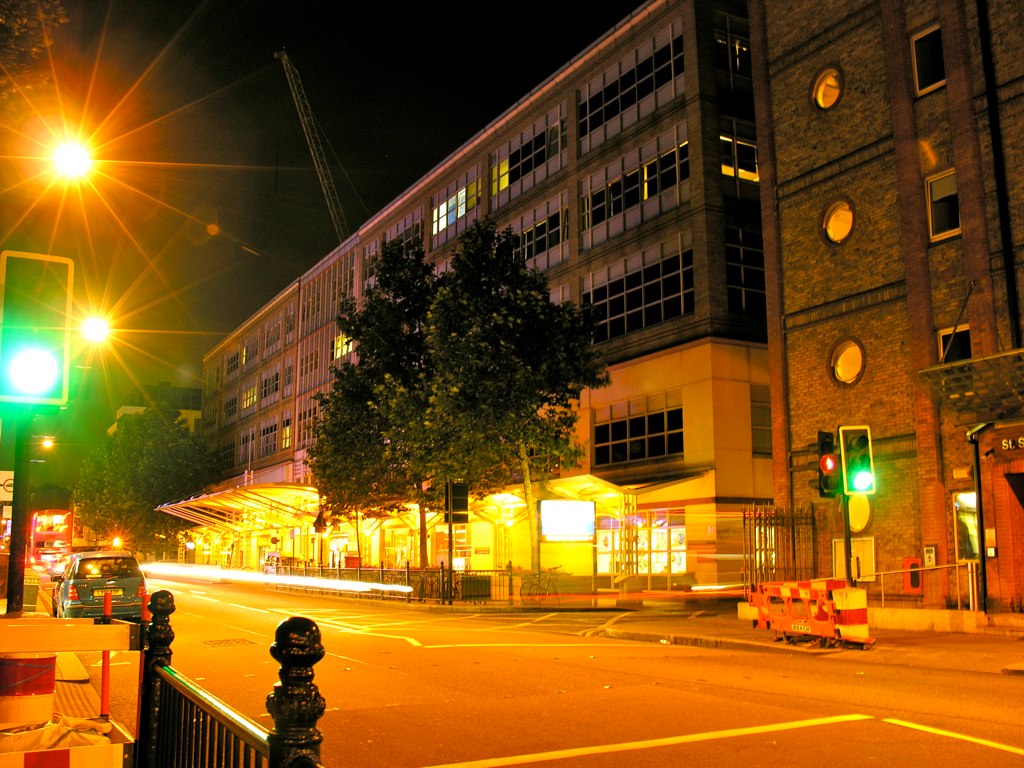 are not, anyone legally in the country will be covered by the NHS, or National Healthcare System.

Keep in mind that for the first year, you are only covered for emergency situations and walk-in care as needed. After that year, you can establish a primary physician and enjoy greater options for health. In emergency situations, the best-ranked hospitals include the Chelsea and Westminster Hospital, Imperial College Healthcare NHS Trust and Great Ormond Street Hospital NHS Trust.

Making the move to a city like London can be overwhelming, but it is important to look at all of the advantages of being an expatriate. For a few months or a few years, you can explore a brand new city. From Buckingham Palace to the pub that will become your new ‘local’, London will be an exciting and eye-opening destination.