So, you’ve decided to move to Philadelphia, Pennsylvania. You could have made this decision on a whim or because of your family or job. Whatever the case, you probably have a few questions about what your new life will be like.

Well, the warmest Philadelphia has ever gotten is 106 °F, but it usually only gets up to around 87 °F in July, and all the other months are cooler. It does get pretty cold in the winter, but not as bad as some other places. January is the coolest month with an average low of around 26 °F.

The coldest temperature recorded for Philadelphia is -11 °F in February, so keep in mind that even though they are rare, some days can get temperatures below 0 °F. With only about 12 snowy days per year, winters are usually pretty mild compared to it’s northern neighbors.

Can I get by without a car?

Many people in Philadelphia don’t own a car. Philadelphia is one of the five best cities for people that get around by foot. If you live in the heart of the city, you’ll be able to do pretty much everything by walking. If you have mobility problems or don’t live in the city center , it’s still easy to get around without a car. You can take a taxi, bus, or subway to get where you want to go. There are also airports and intercity bus stations if you need to visit another city.

How close will I be to other cities?

If you feel the need to visit another city, there are quite a few within a short driving distance. New York City and Washington D.C. are less than two hours away! This means you can wake up, have an early breakfast, head to New York for a shopping trip, and be back home in time for supper. You’ll also be located near other fun destinations, like Amish Country, the Poconos Mountains, and the Atlantic Ocean. No matter what you feel like doing, you’ll probably be able to find a place to do it within a few hours of Philadelphia.

You might not be aware, but Philadelphia is actually considered the birthplace of American healthcare. This is because when Benjamin Franklin opened the first public hospital in 1751, he had it built in Philadelphia. The city has over 120 hospitals with about 500 doctors for every 10,000 people. With five national cancer centers and seven medical schools, you’ll be well taken care of. Whether you have an illness or are just interested in preventive care, Philadelphia has a great healthcare system.

What can I do for fun? 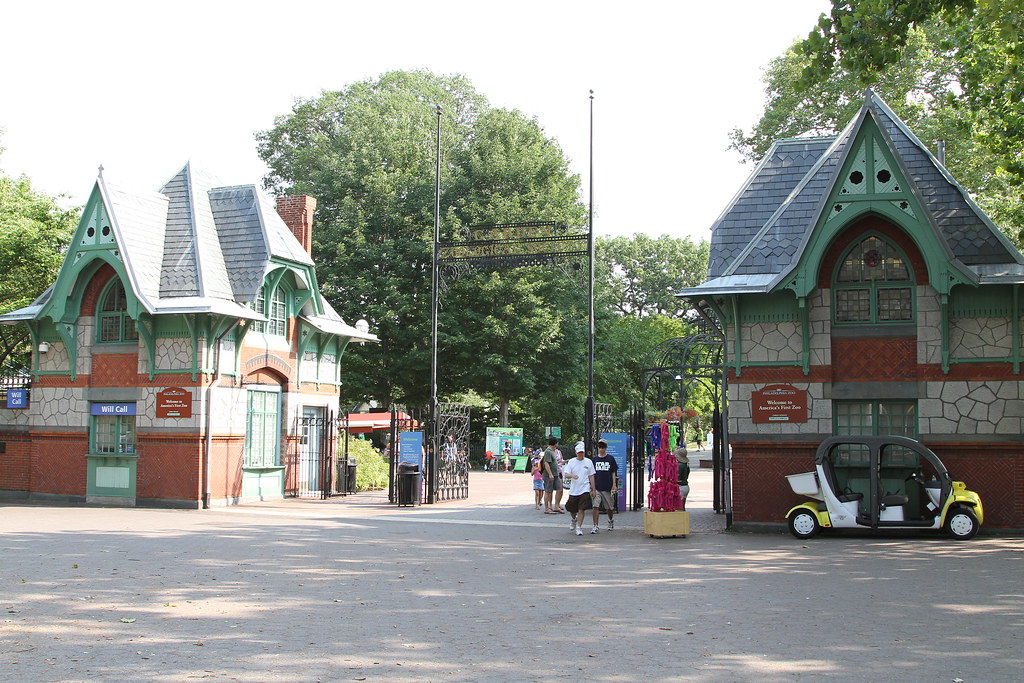 If you don’t feel like taking a day trip to another city or just want to explore your new town, there are many fun things to do in Philadelphia.

The Philadelphia Zoo is a great place to explore and has over 1,300 animals. It’s actually America’s first zoo. Philadelphia is a city full of history, so you might get a kick out of visiting all the historical sites. The Liberty Bell is a good place to start. There are also amusements parks, museums, trolleys, and other fun things to enjoy.

Philadelphia is a great city to start a new life. No matter why you decided to move, you’ll be glad you chose Philly. With so much going on, you won’t ever want to move again.