Toronto is one of the most desirable cities in the world for expats. They move their in droves to enjoy the many things that give the city such a wonderful quality-of-life. The city has excellent cultural opportunities, a great education system, access to Canada’s wonderful free healthcare system and a pleasant atmosphere. People moving to Toronto often have many questions about the city. Here is a look at some of the most frequently asked questions by people considering a move to Canada.

Many people who have never been to Toronto imagine it as a homogenous city that can be pretty boring. In fact, nothing could be further from the truth. Toronto has loads of diversity. The city is made up of 40 percent people of color, which gives it a real feeling up multiculturalism. This feeling makes it a desirable for people from all over the globe. No matter where an expat family is coming from, they will find a community in the city that makes them feel right at home.

Is It Hard to Get Around the City? 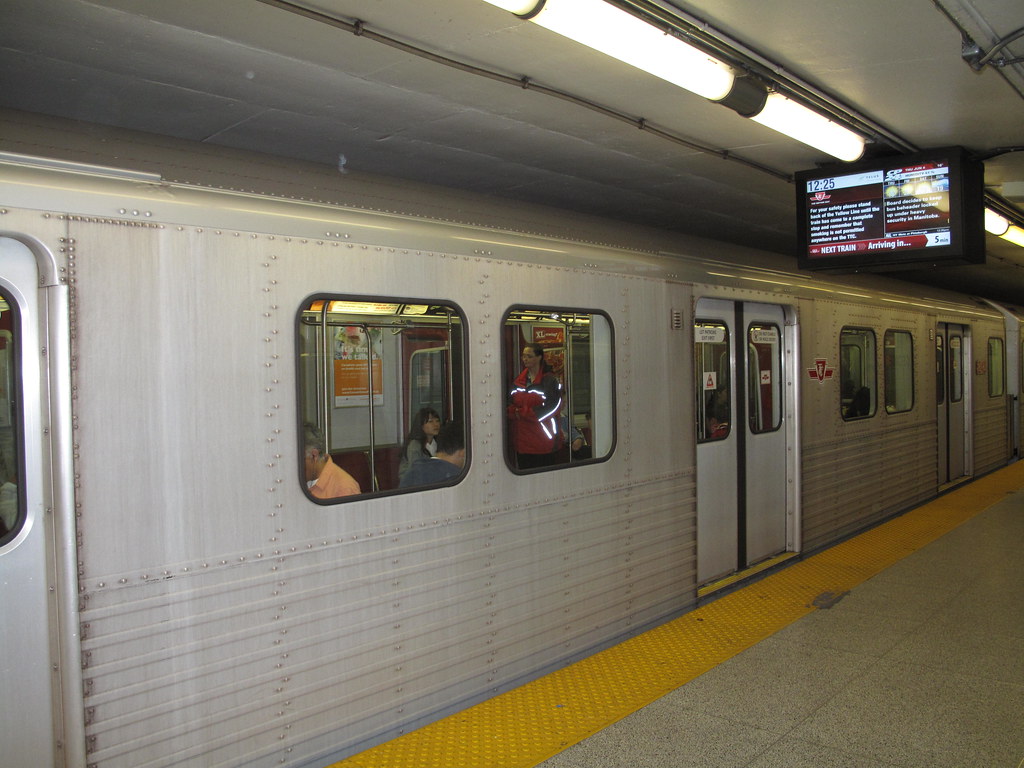 Public ferries also run up and down the coast, giving passengers a beautiful view as they move them from one part of Toronto to another.

Is There Much to Do in Toronto?

Expats who move to Toronto will never run short of fun things to do. The city is home to great museums like the Royal Ontario Museum, the Hockey Hall of Fame and the Canadian Air & Space Museum. The city is also a great place to to enjoy some live music or a show.

Massey Hall has been holding operas, concerts and theater performances in its intimate 2,65-seat venue since it opened its doors in 1894. The Air Canada Center is 20,000-seat venue that has hosted groups like the Rolling Stones, U2 and Rihanna.

Due in part to the city’s many immigrants, Toronto is home to one of the most diverse world food scenes in the world. Perhaps no other city other than New York City has more amazing restaurants featuring food from all over the world.

Toronto is also home to professional sports teams like the Blue Jays, Raptors and Maple Leafs. There are also plenty of parks and outdoor areas for residents to enjoy some fresh air and exercise. There is never a chance to get bored with all the wonderful activities available in the city. 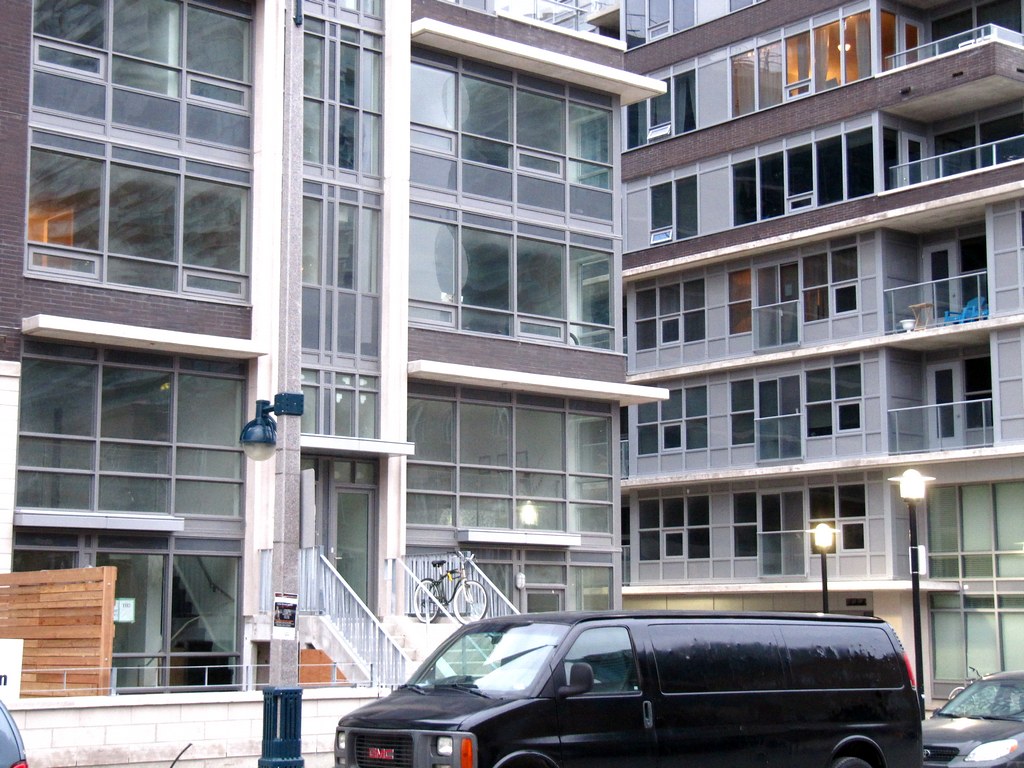 Is It Hard to Find Housing?

There are ample and affordable housing options available for those who do not need to find a property right in the heart of the city. Those who are looking to find something in the city center should try to do their searching during the winter, when the demand is lower and bargains can be found.