What is the cost of living in Munich?

The cost to live in the city is about average for most major cities around the world. It is higher than living in the towns and villages of Germany, but is affordable with the right job.

If you take New York City as an example of a typical city, the rent in Munich is about half the average rent.

However, the Euro in Munich has a big more purchasing power than the Dollar in New York. A typical one-bedroom apartment is between $911 to $1,064 or about 685 to 800 Euros. Utilities are about 255 dollars American or 189 Euros a month. Eating out is about the same as in New York as well, with a cheap meal costing around 11 dollars American or 8 Euros. It’s a big city and everything will cost a bit more than other places.

Is it hard to find a place to live?

This really depends on who you know. Going in to Munich without any contacts can be a little tough to find a place. This is especially true if you don’t speak German well. 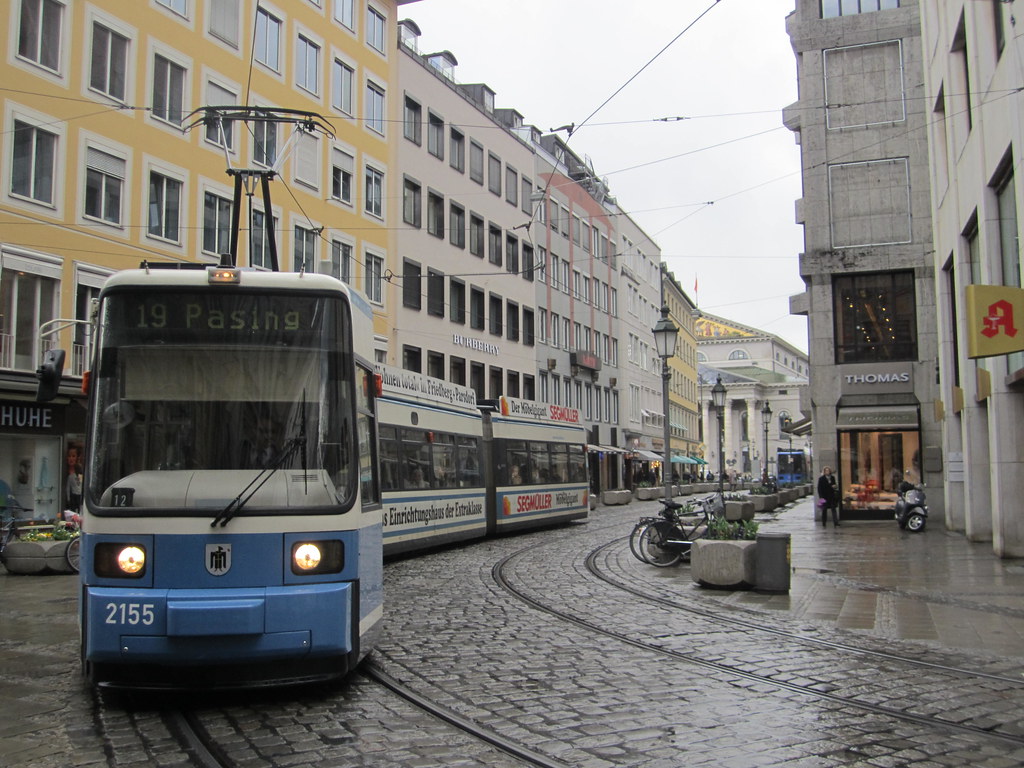 There are many under or unadvertised places to live that are cheaper and are in better condition than the average apartment. The advice many give is to create contacts in Munich before moving. Your network can help you find a place that you can afford. If you look on the net or in the paper for places to live, some of the better terms to look for are Baugennossenschaften, which means housing association and Wohnungsunternehmen, which means housing companies. The short answer is yes, it can be hard if you don’t have any contacts, but not so much if you use your head and find contacts already in Munich.

How is apartment life in Munich?

Many things we take for granted in the USA aren’t normal in Germany. Apartment hunting can be a bit different, since (as discussed above) it can be a bit hard to find a place. However, when looking for a place to live remember a few different things. Apartments are listed by rooms, not bedrooms. A one-room apartment would be a studio or a loft. A two-room apartment would be considered one room here in the US. Also, remember that bathrooms and kitchens don’t have cabinets and bedrooms don’t have closets. There is also no lighting in the apartments. All this is expected to be bought by you.

Where can I meet other Americans in Munich?

Munich is a big city. There are many clubs and social activities for those looking for it. Expatriate Americans have their own hangouts, which include clubs, bars, restaurants, and other establishments. The best way to meet other Americans in the city is to look online. . One great site is called Toytown Germany which focuses on Americans in Germany. Many threads and topics talk about life in and around the city for Expats in the city. There is also a monthly meeting for Americans that meet at different establishments once a month. Find the information on this and it will help you befriend others in your own situation.